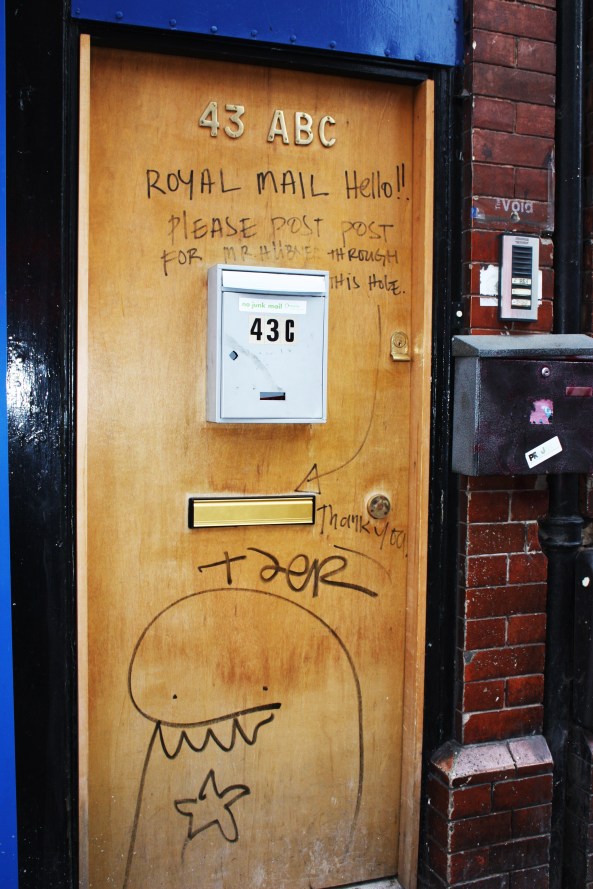 I was in the middle of house hunting last week when I decided it may be easier to find people rather than a place and start a completely new flatshare altogether. I met one person who answered a message I put up on an American expat site and we hit it off, but we thought it would be fun to find two more people to add to the mix. That’s when we discovered “speed flatmating”.

Spareroom.co.uk started this little phenomenon where they host an event at a venue in a specific area and everyone flat hunting in that area is welcome to come along and meet up face to face, in a much more personal way than the typical internet search would allow. This one was held at SoBar, a dim, cosy pub with lots of sofas, in Fulham Broadway last week.

Walking in, we saw a group of people standing there looking posh, drinking wine. We were in jeans and wondered what we were getting ourselves into, but later found out it was for the launch of a children’s book and the people we wanted to speak to were on the other side.

We had a kind welcome when we arrived, were given stickers on which we listed our name, area and budget. They were pink if you were looking for a room, white if you had one to let. After heading to the bar for drinks, we stood there looking at our options, feeling slightly awkward. Everyone was either deep in conversation or texting on their phones, but after a few minutes, we joined a conversation, met a few people and everyone was quite open to a chat.

By the end of the night, we found someone we really clicked with and decided we would all find a place together*. The event was supposed to be from 7-9, but we stayed until 11 having some amazing conversations and playing shithead. All in all, a great night. (Even saw Jamie from X-Factor hanging out in the corner with some friends.)

If you’re new to London and not sure where to start, I’d say it’s well worth checking out one of the speed flatmating events. Even if you don’t find a place to live, you might make some new friends. You can also bring friends along so you’re not alone.

All events are either free or about £2.

*Didn’t work out in the end, but fun was had by all in the meantime 🙂