The elusive Spring may finally be on its way. I spotted some flowers along the edge of Hyde Park this weekend, while walking from home to Notting Hill. I took some photos in case they decide to disappear again so that you believe me. 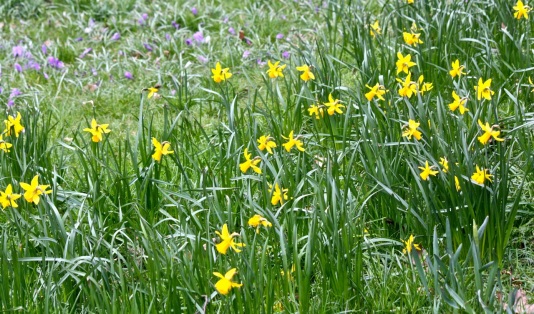 I also finally took a photo of these chimneys that I walk past on my way to work every morning that look like mini castle turrets. About 10 homes on this section of the Foulis Terrace have the same. 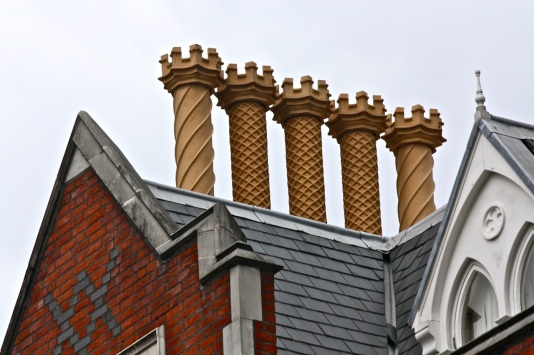 And a very touristy shot of the red phone boxes in front of the Natural History Museum where I haven’t been in ages despite walking past it almost every single day. 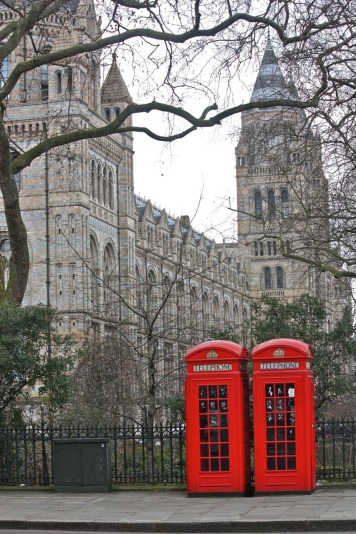 When you enter Hyde Park from this side, there are sculptures of deer at the entrance way. 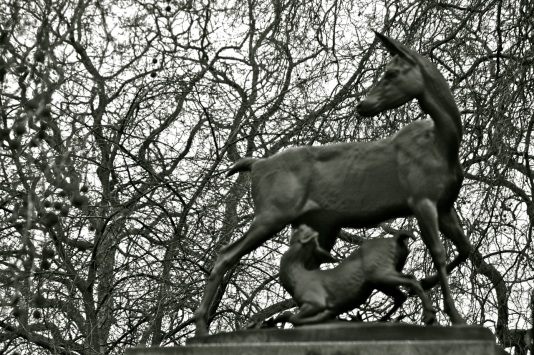 And back to the flowers! 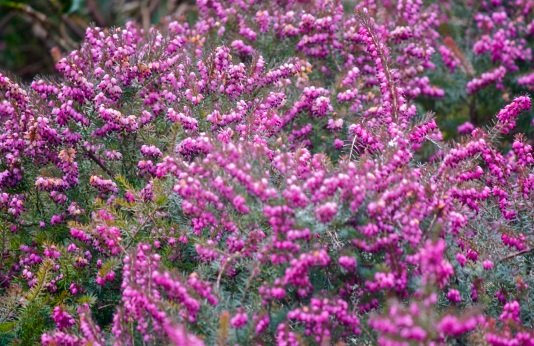 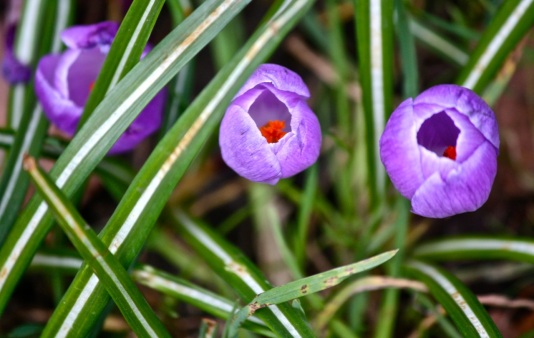 Of course, among all of the joy that these little things bring, they don’t change everything. There’s such a mixture of beauty and sadness in life, and in a big city, it’s all jumbled so close together. 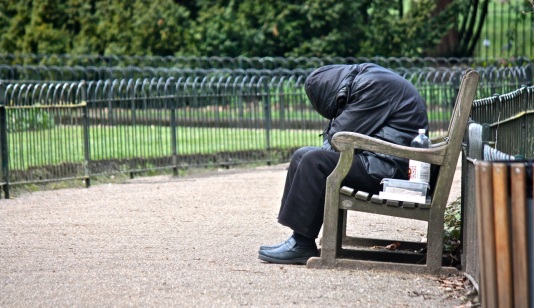 Nearby, there’s a sculpture of a dog, ready to pounce. There’s a big sense of energy in this small piece of art. 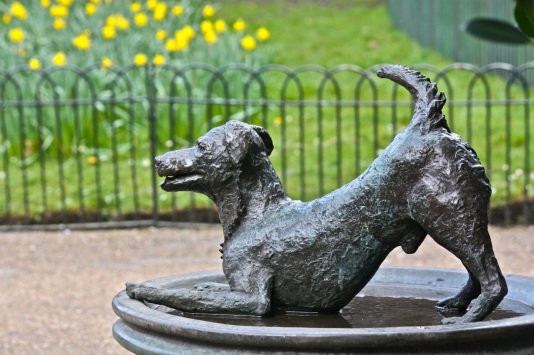 Next to the dog, a section of the park was blocked off with a sign: “Snob’s Crossing”. Hm. 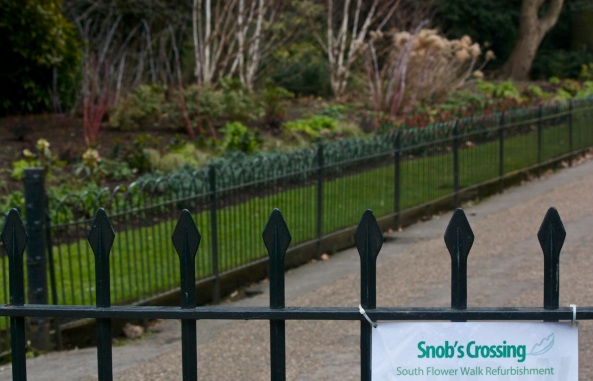 Since I was headed to Portobello Market (more photos later), I decided to walk up Kensington Palace Gardens, the quite, tree-lined street full of embassies. At the edge of the park just before the bit where you can no longer take photos, there were these royal looking Victorian style gas-lit street lamps. 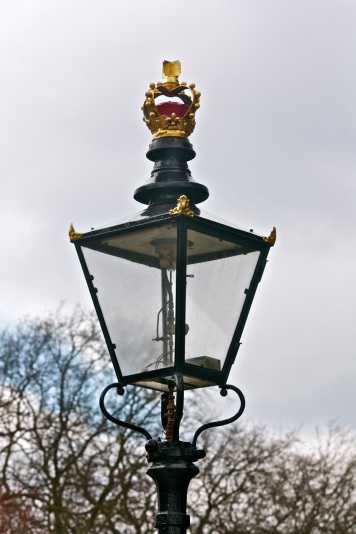 If you have five minutes, read about Kensington Palace Gardens. It has some interesting history and the average property price on the street is about £22 million. For example, the Indian steel tycoon Lakshmi Mittal owns three properties on the street together worth about £500 million. According to Wikipedia, “He bought  18-19 Kensington Palace Gardens—which was purchased from Formula One boss Bernie Ecclestone in 2004 for £57 million (US$128 million)—made it the world’s most expensive house at the time, The house is decorated with marble taken from the same quarry that supplied the Taj Mahal. The extravagant show of wealth has been referred to as the “Taj Mittal”. It has 12 bedrooms, an indoor pool, Turkish baths and parking for 20 cars.” Some indoor photos.